Birmingham, Reino Unido
UK based Onatti Productions is touring a play in SPANISH Mi Personalidad, to UK schools for children aged 13-16 year olds. The play is performed all in Spanish. It is performed to English teenagers who are learning Spanish. It is a very funny and interactive play for a young audience. The play is performed by two actors, one male and one female. This play is touring all ALL parts of the UK and Ireland. The tour is in 2 parts Tour #1 – 7 November – 9 December Tour #2 – 16 January – 31 March Onatti will provide flights to and from UK/Spain, ALL accommodation costs (not food) and pay £415 per week including rehearsal and Working Visas. Onatti is based in Birmingham, UK.

Performances are in Schools Monday – Friday (no performances at the weekend) 2 different schools per day Maximum 10 schools per week The actors will drive to the schools, set up, perform and pack away.

Auditions in Madrid in September.

Onatti is a professional company we also tours plays in French, German and English If you are interested we would love to hear from you. 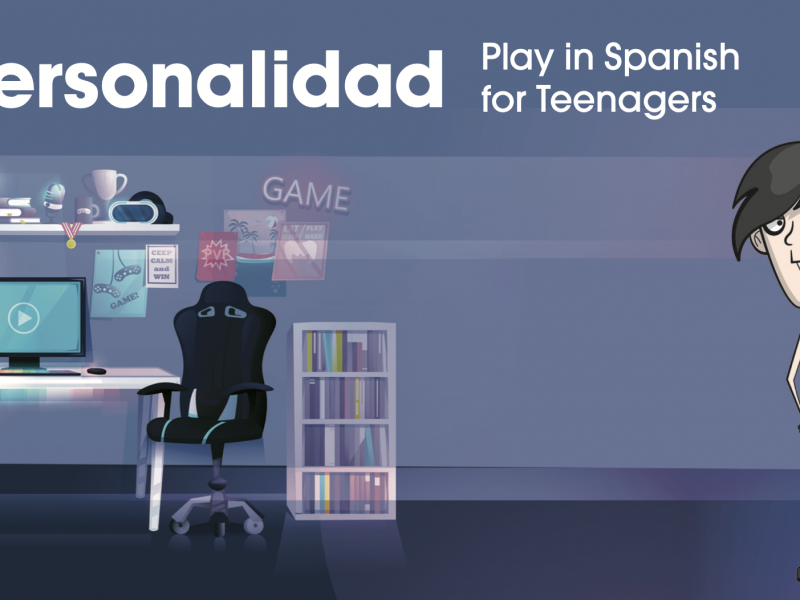 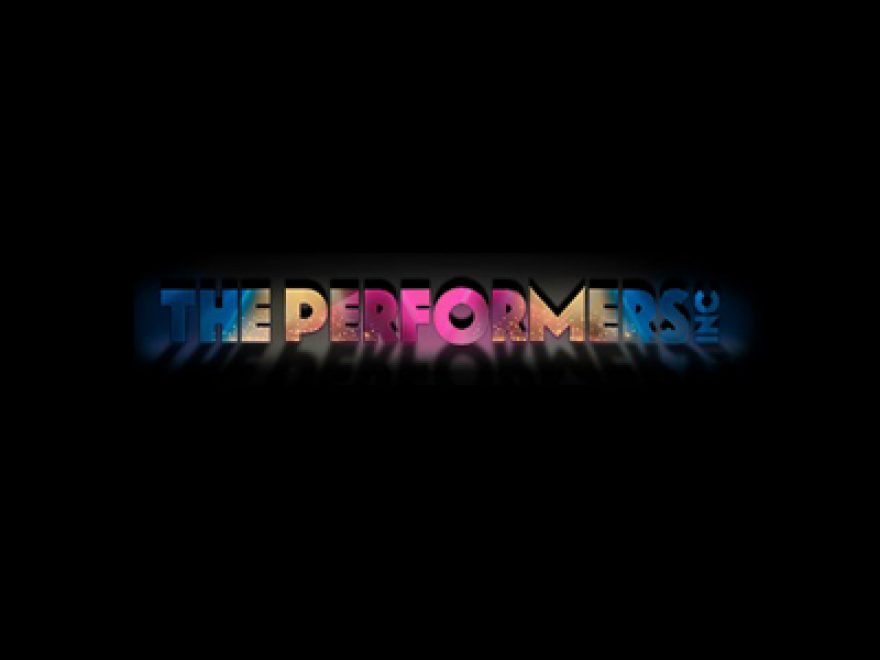 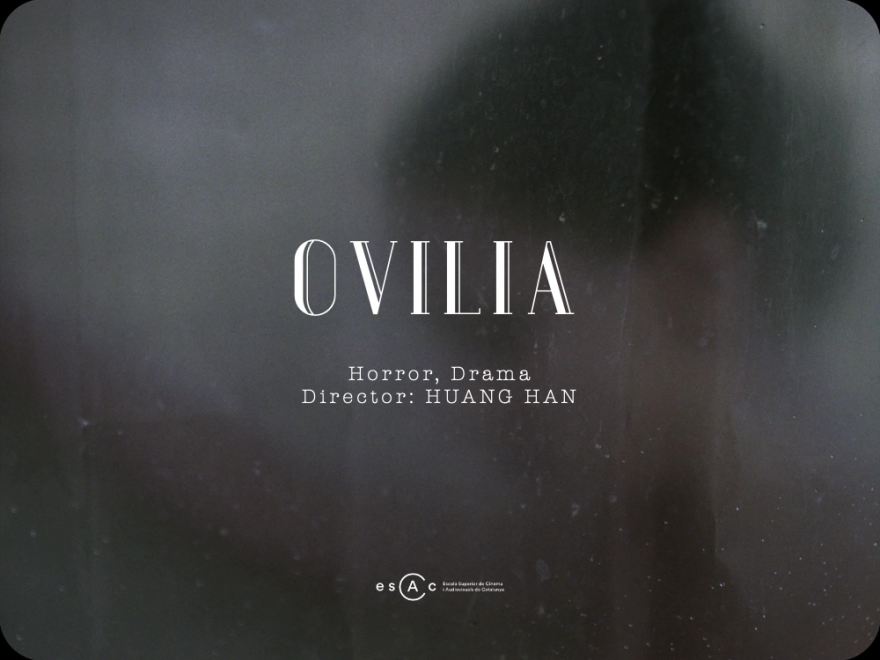 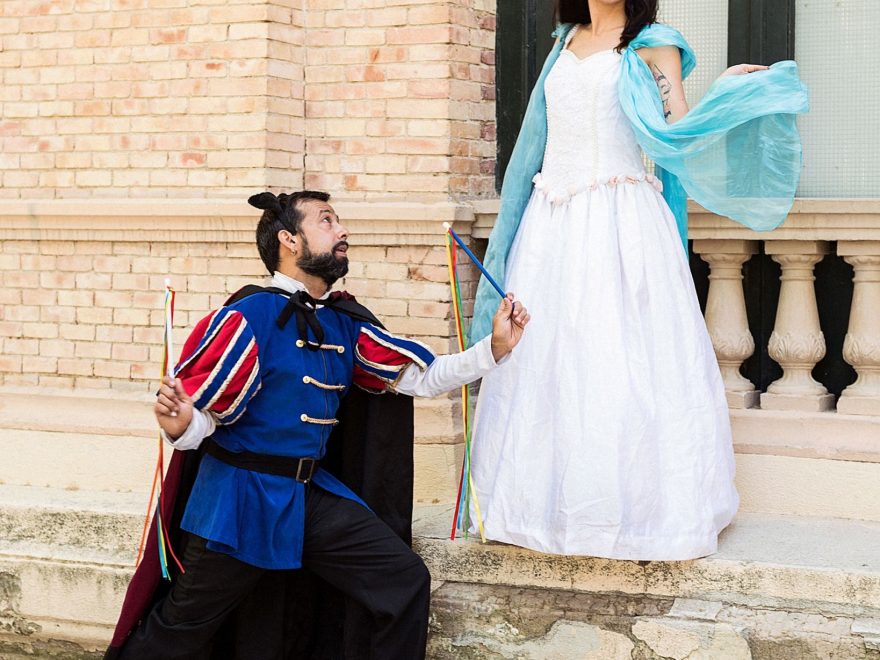 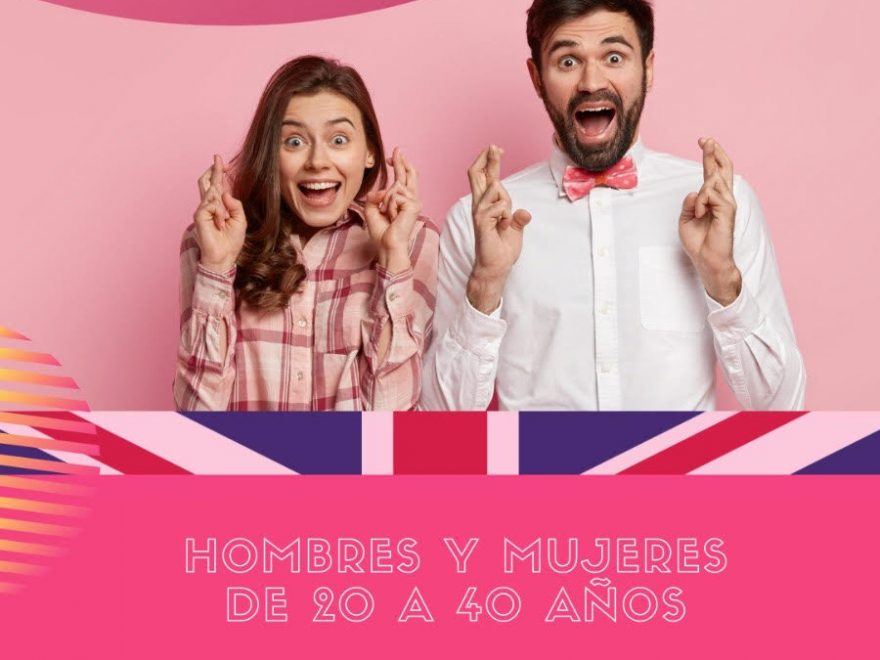