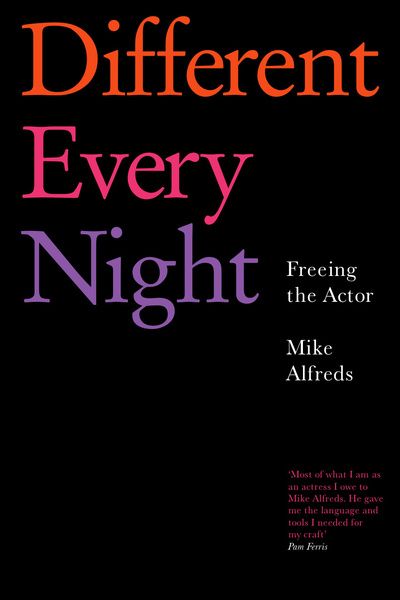 Mike Alfreds Gives An Online Masterclass on His Rehearsal Process

Break-down of the structure and general organisation of the play / Detailed analysis of a single character / Analysis of all the characters’ super objectives and the super objective of the play / As a finale: putting all the above elements together to decide what the themes of the play are and how that would be imagined physically on stage. Experienced Actors/Actresses, Directors, Playwrights (Limited to 14). The class requires preparation & very good english language skills! Teaching language: English. 6 Sessions

He was Artistic Director of Cambridge Theatre Company, later renamed Method & Madness for ten years, and has directed for the Royal Shakespeare Company, Shakespeare’s Globe and the ROYAL NATIONAL THEATRE where he was an associate director, as well as for several regional repertory theatres. He has staged over two hundred productions, some of which have won awards both abroad and in the UK. He has adapted novels and stories for the stage, devised performances and translated the texts of several of his productions.

“If I was allowed to train again to be an actor, but I was only allowed one teacher, it would have to be Mike Alfreds. To me he is a genius when it comes to acting and storytelling. I will spend my life trying to be true to what he perceives possible in the theatre. He is a true pioneer.” – Mark Rylance

*** Since corona had an effect on most of us financially, we’re open to the option of booking now and paying later. If you would like to discuss this option, feel comfortable to contact us. *** 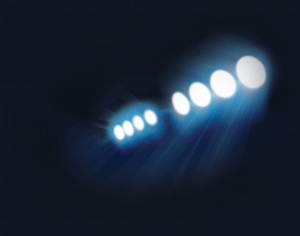 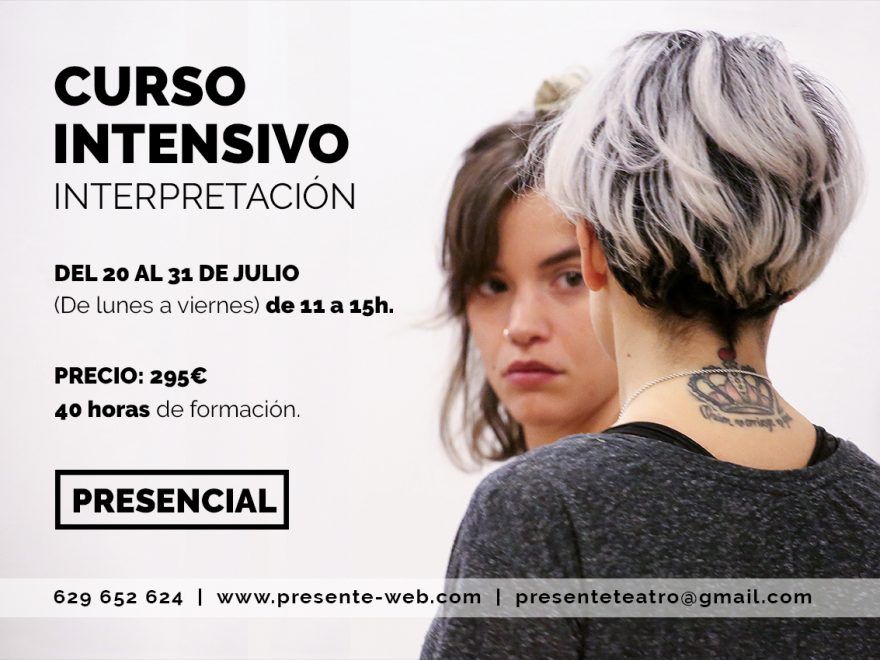 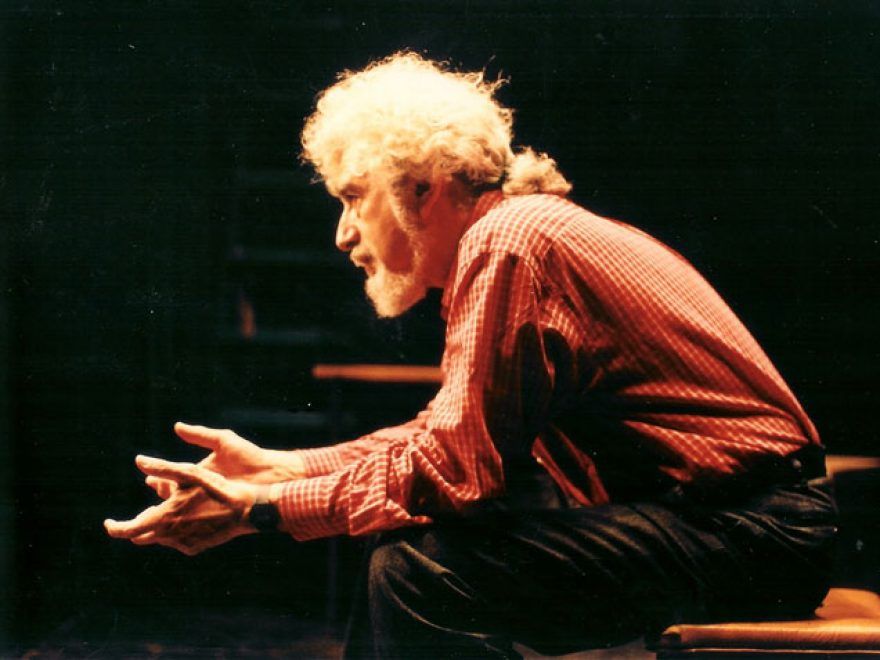 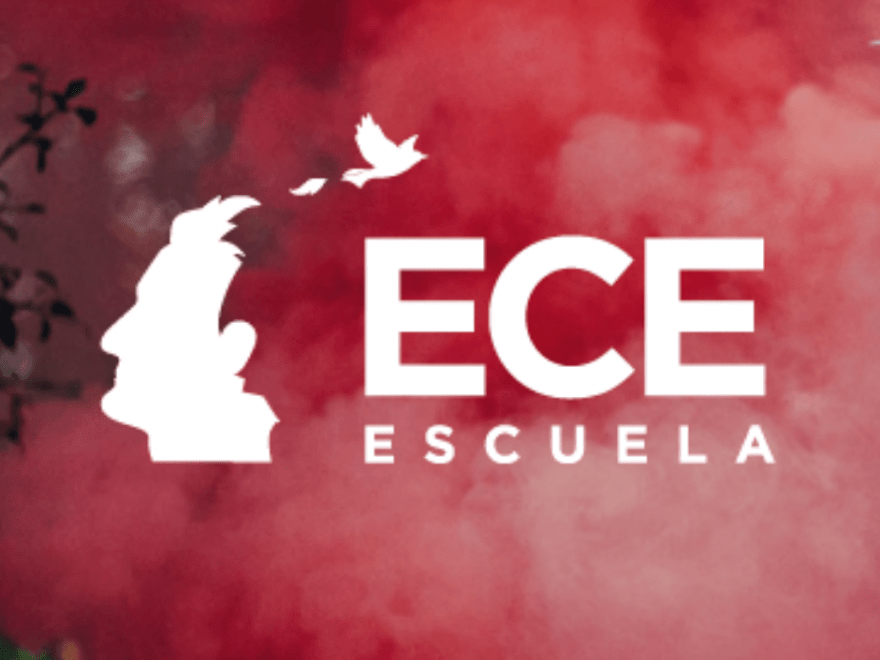 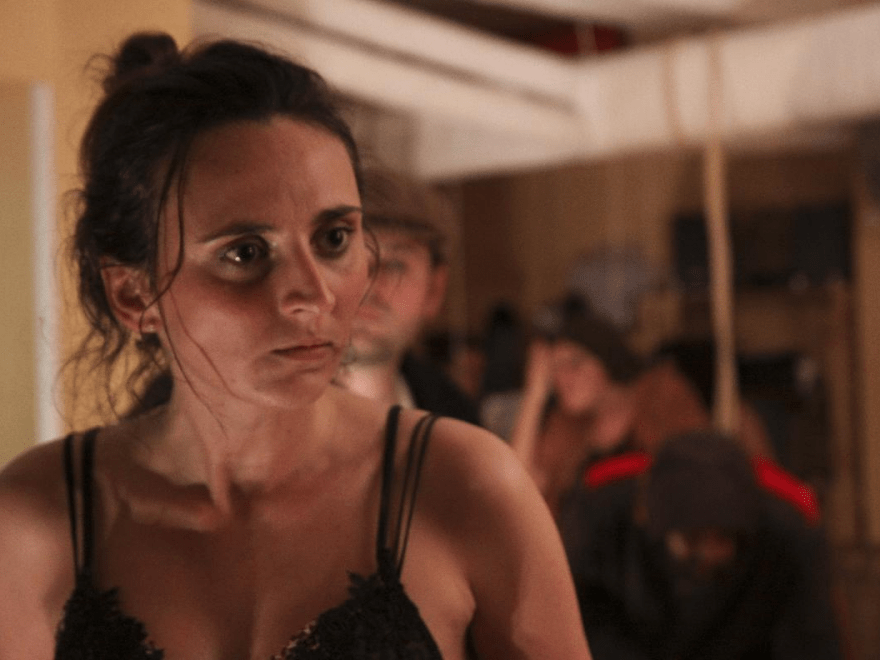 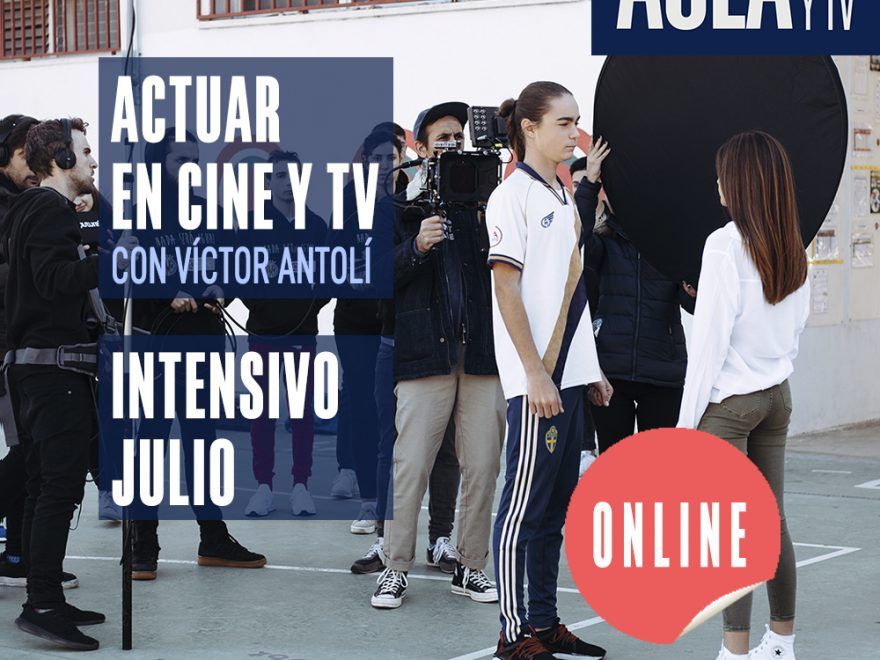 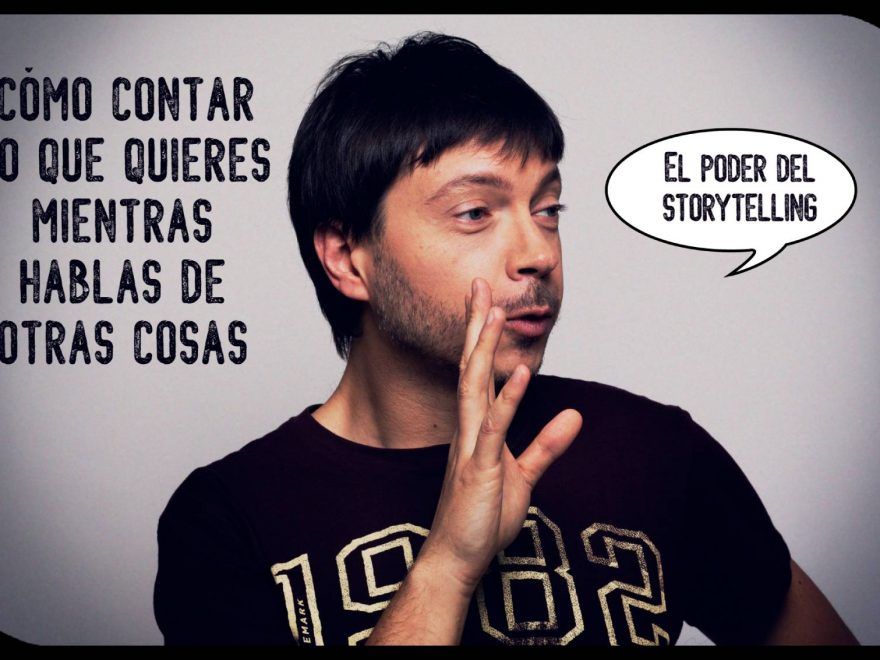